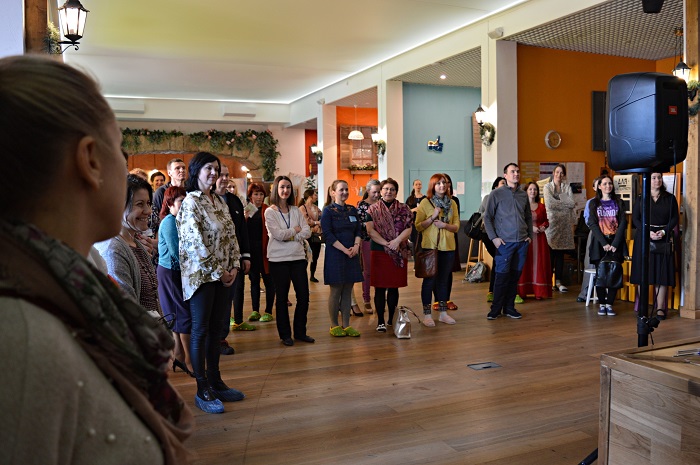 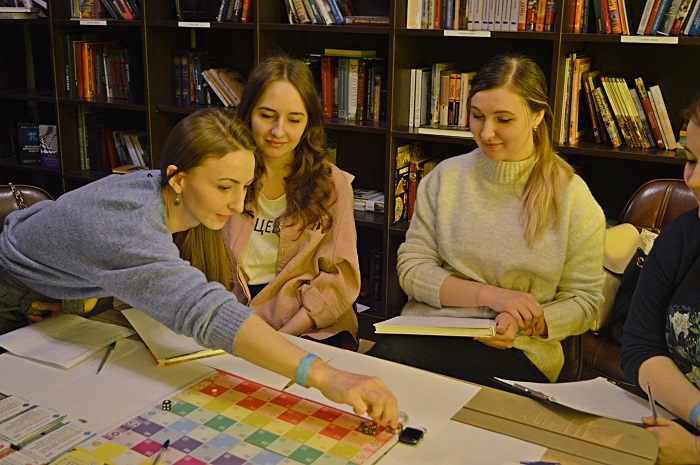 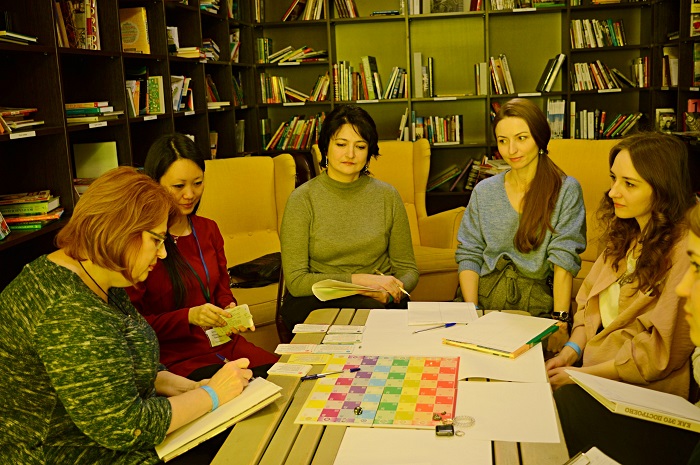 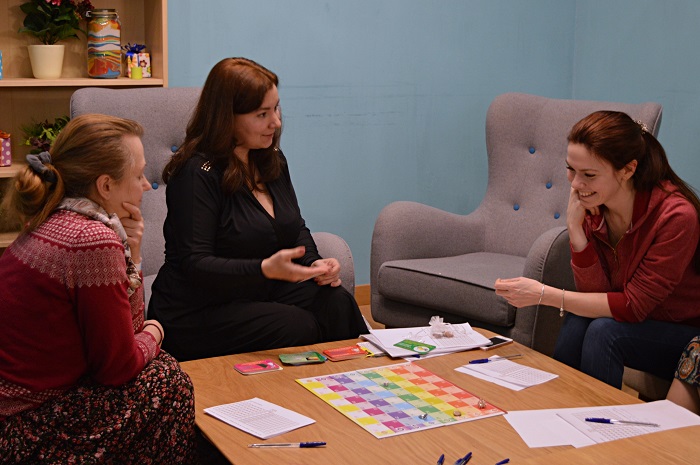 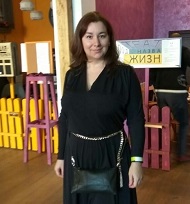 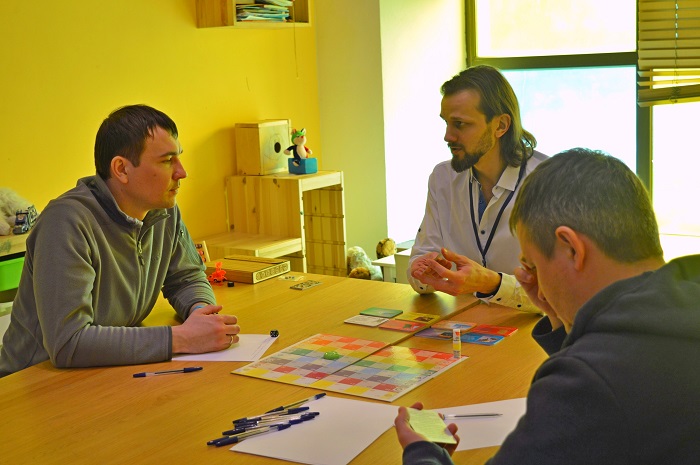 All the answers are in us! And only the person himself can give the most correct answer to the question that has arisen. The game is a tool that helps build a link between the conscious and subconscious.
A lot of insights were here! 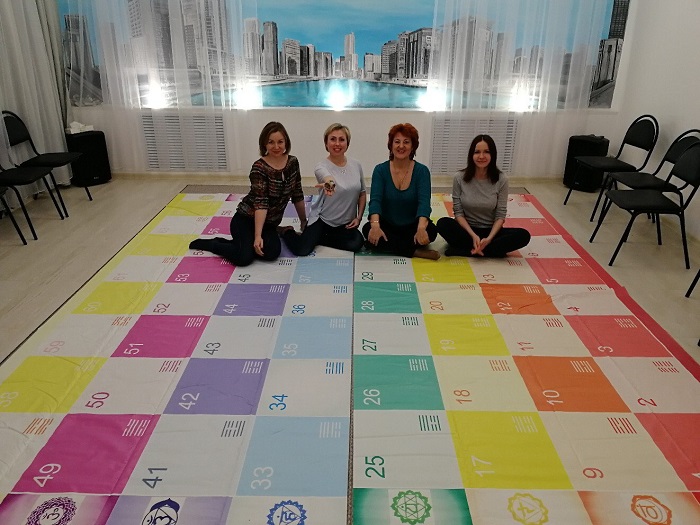 For one of the players, it turned out to be very important to preserve their borders, their personal territory. Respecting oneself, preserving one’s integrity, one can gain respect from others. Tears and laughter, disappointment and joy were in this game.

Many discoveries and realizations!
The result of the game is wonderful: the fields Fulfillment of desires, Progress, Breakthrough became a wonderful completion of the game! 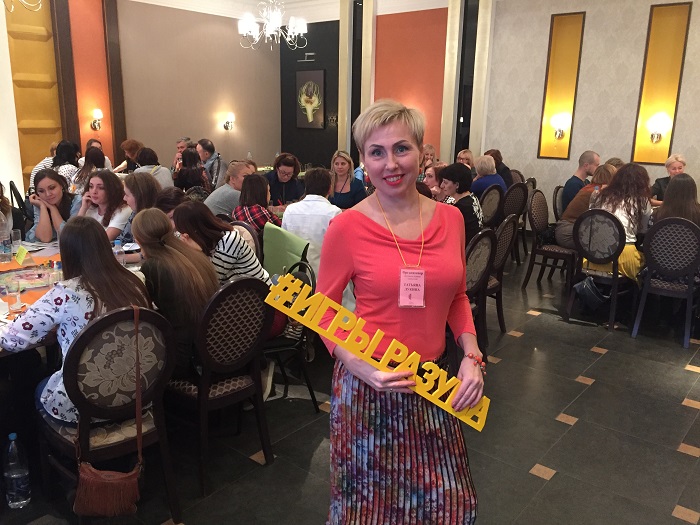