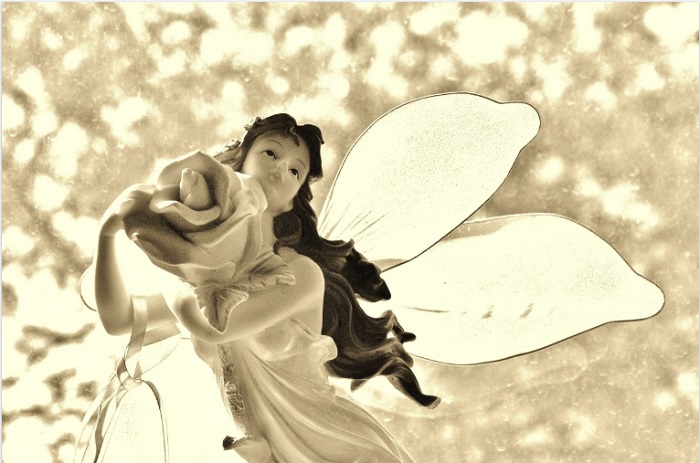 Played a woman “over thirty.” She loves this game. She has experienced many different, acute, complex states. We can say that she is a “professional player”. She organically entered the space of the Lila of the chakra, “believing” in the opportunity to discover new ideas about “herself”.

However, a week ago she came to the game completely uncollected, “disheveled” and Lila Chakra twice carried she out …

And here is a new meeting. More than two hours have passed since the start, but she just enters and leaves the room, never sitting at the table. Finally decided …

And here is the first roll: the troika – Worthlessness.

This is a “bad” start, for, the second throw can take a player out of the playing field. It happens quite often. And today one of the players has already left the game in this way, making only one move. Before the second throw – tension and anxiety … The presenter has the same emotion…

Everything that is said or written in the space of Lila has nothing to do with what people call a person, a skin-covered Ego.

Lila chakra “only” proclaims the opportunity to realize himself in a different way, to go beyond the usual life scenarios.

Lila chakra gives us the opportunity to put on a new one from her magical wardrobe. This outfit has never been worn.

Lila gives us a chance to look at herself in her “truth” mirror, to finally see “true” oneself.

This is just a game, a game of the possible …

But there are no boundaries between Life and the Game.

“Fate” made its move … Turn by Player…

Usually, you have to look at the graph for a long time, look at the names of the fields, remember the player’s behavior, the atmosphere of the game … read the comments noted by the player … and slowly the image appears, and then the Name.

But not at this time. Looking at this fleeting game, how she played, won and behaved afterward, Mozart sounded in her…

I asked her: “What do you feel now, immediately after winning, which you got so easily?”

“It is anxiety,” she said, “anxiety from the fact that EVERYTHING is possible!”

The main thing is that the world will never be for her it was before this game. These ten minutes gave her a hitherto unknown feeling that from now on in her life there could be moments when Everything is Possible.