“Yesterday I first played with a boy of 10 years.
He came with a soft rabbit.
Rabbit all game sat on the table.
The name of the rabbit, Linda.
The boy gave this name. He could not explain the choice.

…
He has already formed a picture of the world.
Traditional family values…
Help your neighbor… Life in the name of the other…
The Boy has no father. The mother dominates undividedly.
He looks at his mother when he meets any difficulty.

It was a pleasure to play with him.
He was ready to “surrender” any position that was absolutely right for him, in the name of penetrating into other worlds.
It was not about changing something unnecessary for the same unnecessary. He was open to new sounds, new world melodies! He parted with his own past without any regrets …

Such a pure, direct, intuitive – sincere acceptance of another …
The master of the game spoke to him as an equal, without any discounts on “childhood” …
LILA CHAKRA totally rejects authority.
YOU AND BEING…

An interesting conflict occurred with the card – jealousy.
Card disappeared from the table. We have been looking for it for a long time and have not found it.
And, suddenly, it turned out that Linda was hiding her. Rabbit hid her under her tail right in the center of the table.
Linda, as she could, intervened in our conversation about jealousy and love. 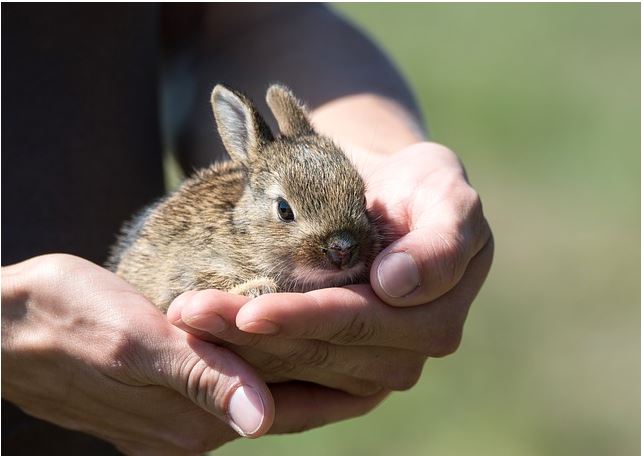