Despite the November dullness, slush and cold, it was cozy and warm in the T-Games festival in Kazan. Gathered a lot of people who are aware of the importance of personal transformations. And in this context, the festival was called as well as possible “A million faces of oneself”. 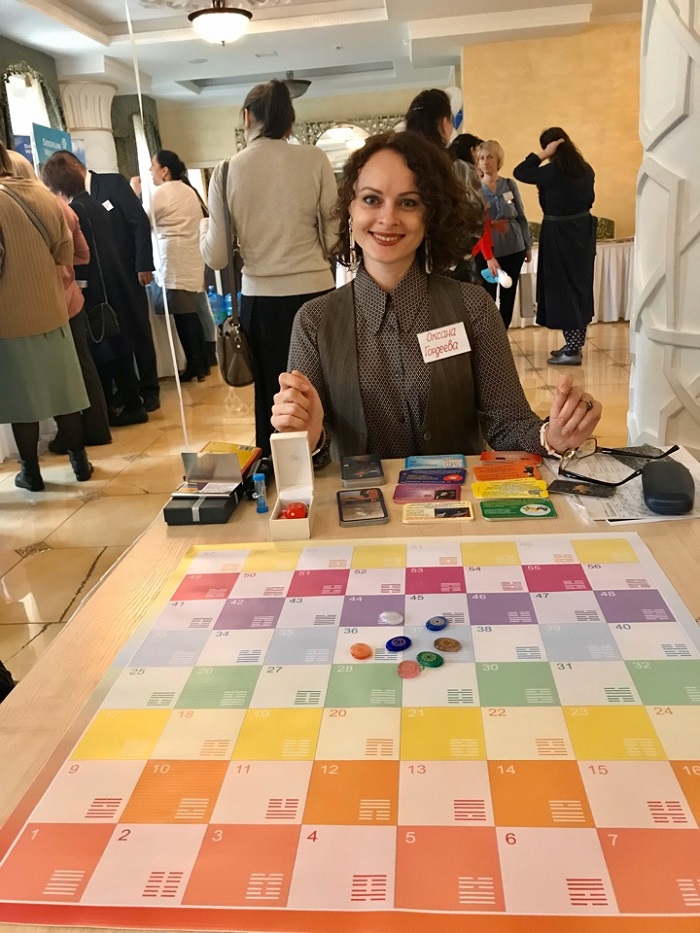 The “Lila chakra” game took place at the very beginning of the festival. 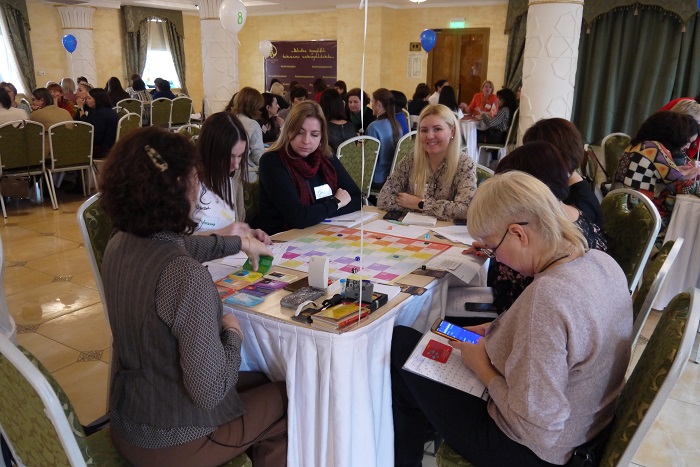 Those who wanted to play the legendary game quickly filled empty chairs at the table. 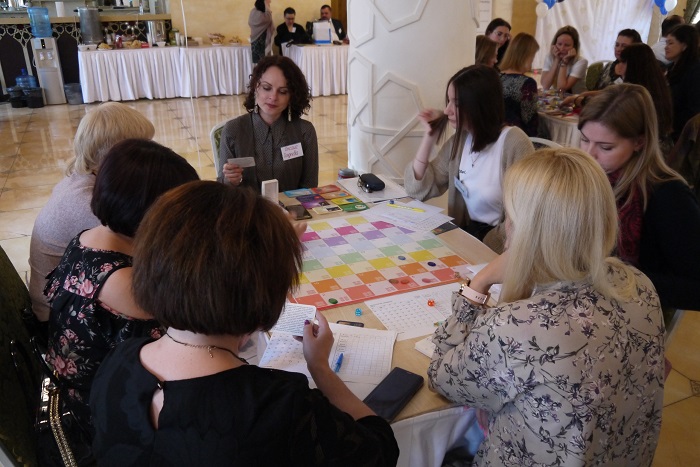 Lila Chakra is like a diamond reflected in the eyes of players in way of various shades of their feelings and emotions. An amazing alchemical process takes place even during the demo version. 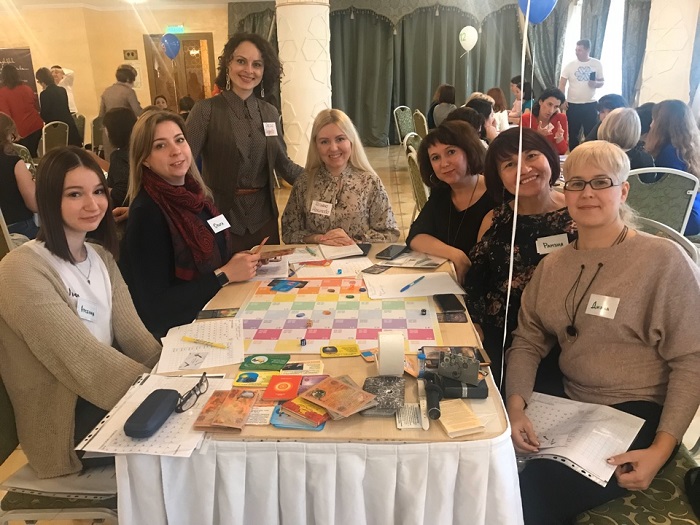 Each player’s heart has become filled with understanding and awareness of important aspects of their lives. Leela Chakra gave each participant a sense of confidence in the future. There has been more beauty and love in everyone’s life after the game! So, I’m very happy …  My small but important role as a conductor of the game was again played. 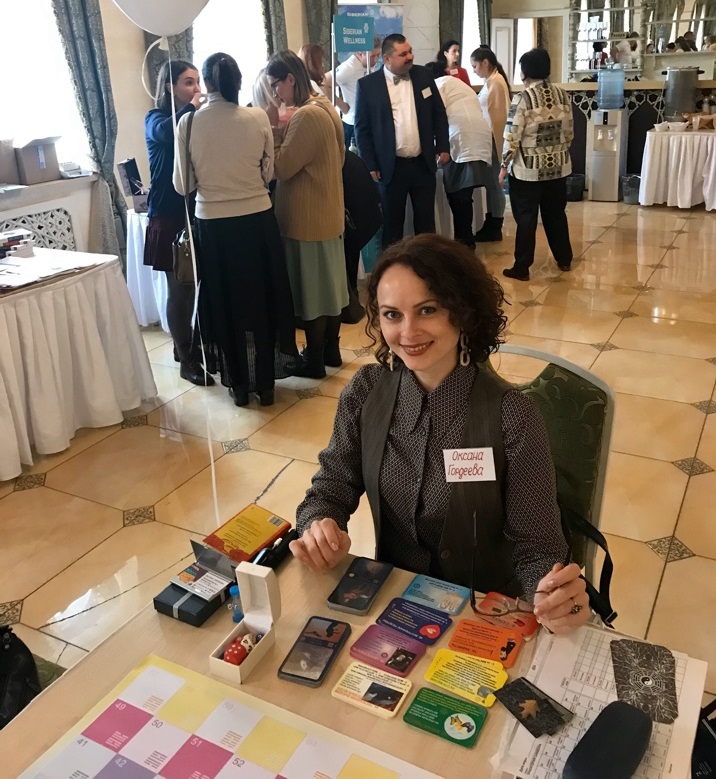 My ministry is accepted.
“No one will remain the same.” 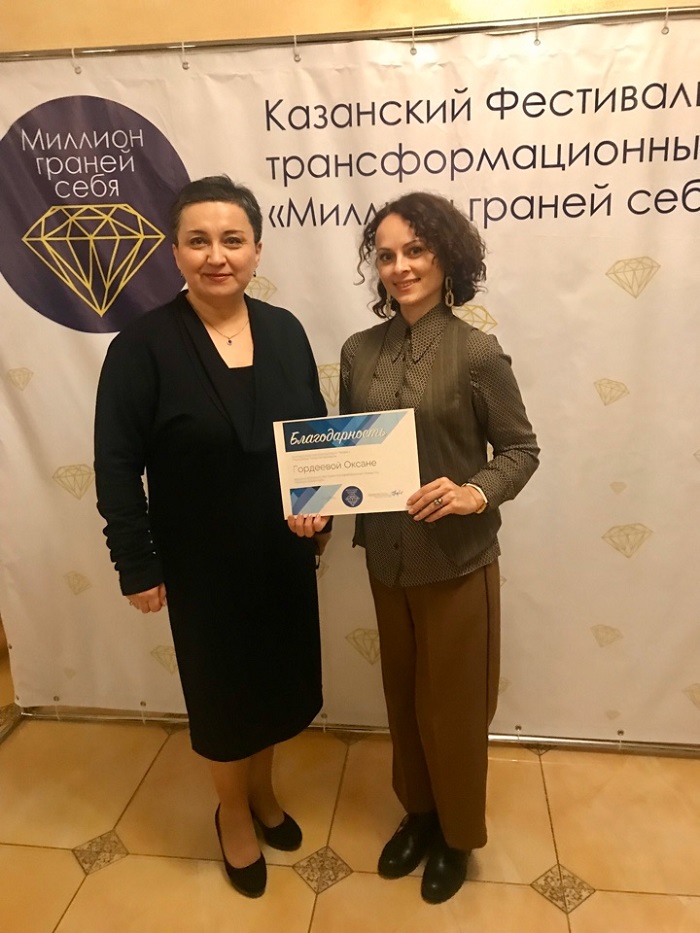